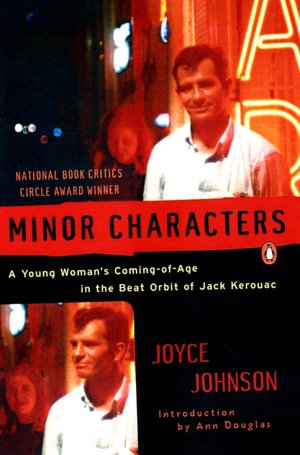 Jack Kerouac. Allen Ginsberg. William S. Burroughs. LeRoi Jones. Theirs are the names primarily associated with the Beat Generation. But what about Joyce Johnson (nee Glassman), Edie Parker, Elise Cowen, Diane Di Prima, and dozens of others? These female friends and lovers of the famous iconoclasts are now beginning to be recognized for their own roles in forging the Beat movement and for their daring attempts to live as freely as did the men in their circle a decade before Women's Liberation. Twenty-one-year-old Joyce Johnson, an aspiring novelist and a secretary at a New York literary agency, fell in love with Jack Kerouac on a blind date arranged by Allen Ginsberg nine months before the publication of On the Road made